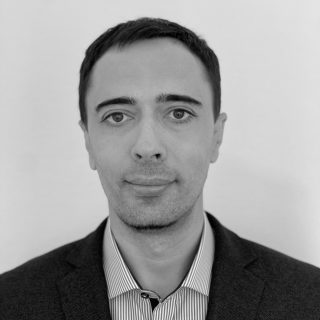 Mr Stanislav Kniazkov is a technical office for pricing and reimbursement at the WHO Regional Office for Europe. He comes from a triple background of pharmacy, law and public health. He is Ukraine national and had worked for 14 years in the healthcare system of Ukraine, mostly in clinical trials and research where he managed regulatory and legal/contractual issues. In 2015 he shifted his professional focus on strengthening national pharmaceutical systems, which he did initially in the WHO Country Office and in the USAID project in Ukraine and later in Africa where he worked with 47 countries south to Sarah.

Before his work in healthcare, he also supported integration of refugees and formerly displaced persons under the auspices of the United Nations High Commissioner for Refugees.