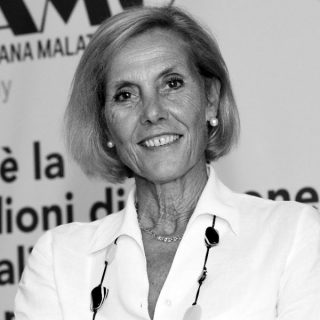 2017-2018 EURORDIS Advisor in RD-ACTION 2015-18 National Workshops on priorities within National Plan/Strategy, Support and supervision of the Spanish and Italian Workshops

Contribution in the drafting of EURORDIS position papers on different issues

2012-2015 / 2009-2011 EURORDIS Advisor in EUROPLAN Project I and II for the development of National Plan for Rare Diseases. Supervision and support for the organisation of National Conferences held in Greece, Italy and Spain.

Since 2005 Representative of the Italian Alliance for Rare Diseases UNIAMO FIMR in the Council of Alliances of EURORDIS. Linkage between European and national activities and information.

1999-2009 National Secretary of the Tuberous Sclerosis Association and International representative.
Contact for TS patients and their families on medical and scientific issues.