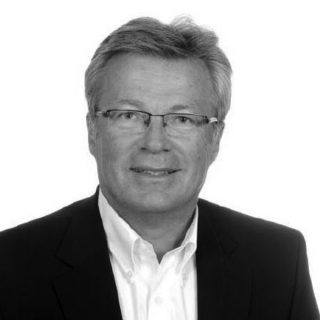 Since September 2014, Michael Himonas has been the General Manager of the Hellenic Association of Pharmaceutical Companies (SFEE).

From 2011 to 2014, he held the position of CEO at OPAP Cyprus. From 2000 to 2010 he worked at Nutricia as CEO Greece. During his career he has served as General Manager at Walt Disney Greece, Balkans and Cyprus, Marketing Director at Pepsico International and Group Product Manager at Colgate Palmolive.